His team member was trying desperately to interrupt the executive as he moved from topic to topic, further and further away from the first point a question was raised. But Eric was oblivious to the fact that anyone had a question. By the time they were able to get there question in, half the discussion had to be repeated to remind everyone of the issue.

I’ve seen this scenario play out time and again, in varying degrees. The more damaging occurrences are those that are less obvious. When a leader speaks and there is only one, brief attempt to interrupt, but the leader does not pause to listen. In these seemingly harmless situations, the questioner may assume they were heard, but ignored.

The problem is speakerphones often work in a manner that ensures the speaker is heard clearly, but cancels any other sounds. Unfortunately, this may include people trying to ask you a question.

Listening is a core attribute for servant leaders (under the principle, Needful). So when you are not able to hear your stakeholders over your own voice, you have a big problem. Most speakerphones still fail users in this regard. The risk is especially high for individuals using consumer grade speakerphones, such as those at home, in hotels and on your mobile device.

That said, the reality is speakerphones are prevalent in today’s workplace. So if you must use a speakerphone, here are a few tips:

This Polycom brand, commercial grade speaker phone is a good example of what you may want to use.

As a leader, you have plenty of issues to worry about. Don’t make the perception of your team on teleconferences an unnecessary addition. Avoid the speakerphone when possible.

There are many other issues to worry about for conference calls. If you haven’t seen it, check out this hilarious video that highlights many of the common problems:

Question: What other challenges do you see for leaders on speakerphones and teleconferences? 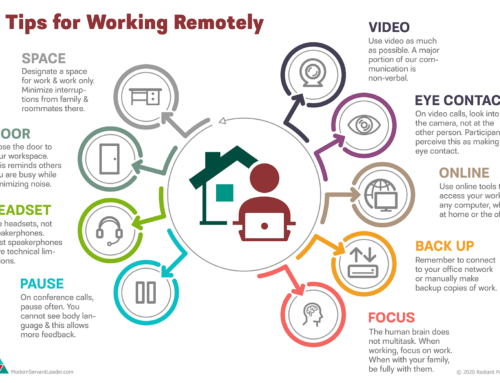 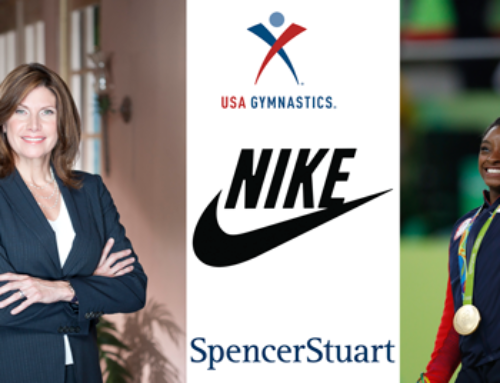 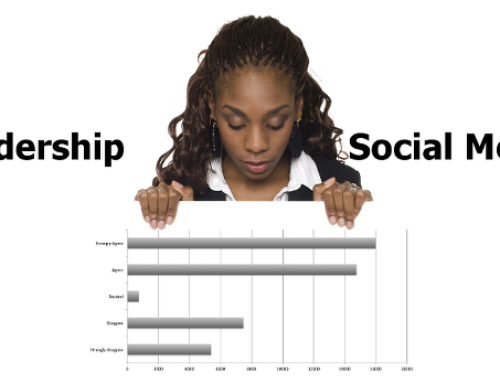 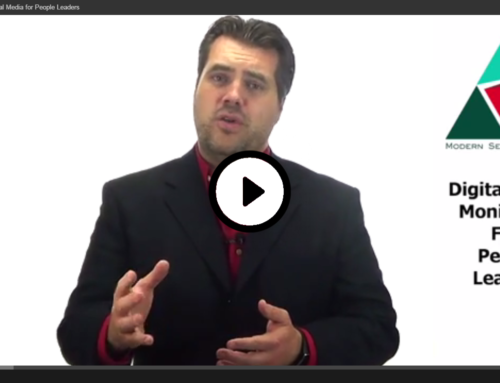 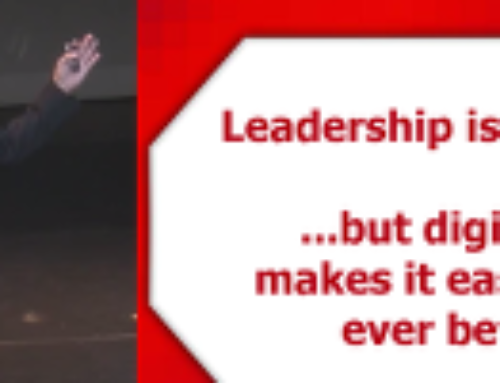 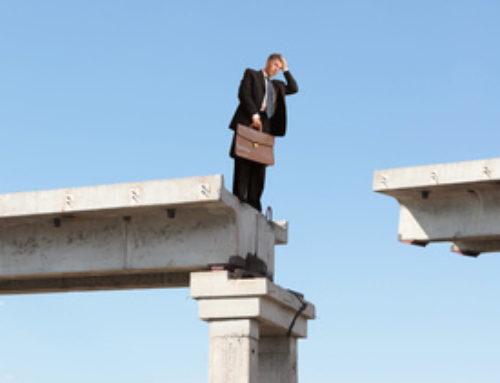 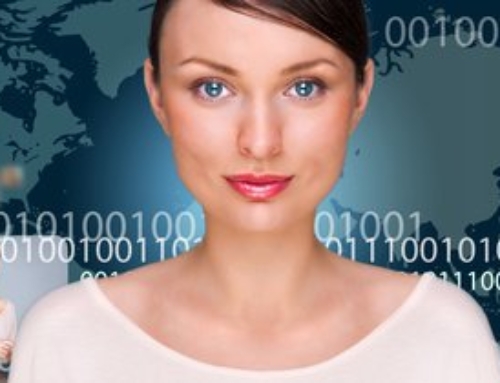 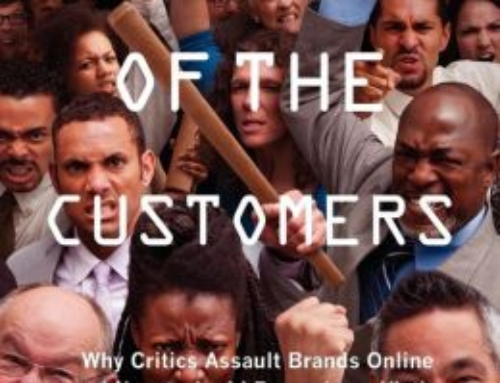