Learn more about Modern Servant Leader’s background, website, and about Ben on this page. 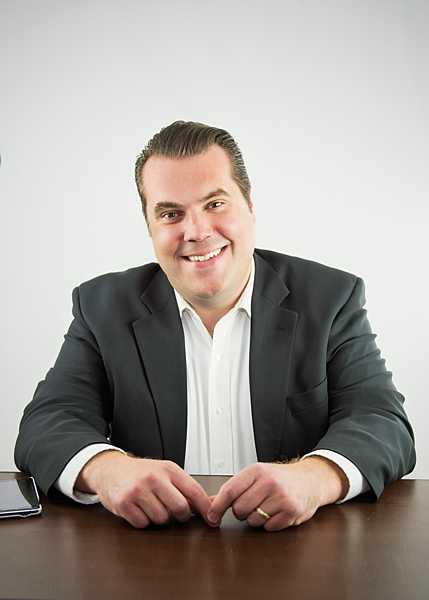 Welcome! My passion is raising servant leadership awareness and adoption, as well as building better servant-led organizations. I do this primarily through blogging, speaking, consulting, and books. I’m the author of Paradigm Flip: Leading People, Teams, and Organizations Beyond the Social Media Revolution. I’m also often asked to speak on my unique perspective of social media as a tool for greater leadership. To know more about why I love servant leadership, check out, “Why I Started ModernServantLeader.com“.

Ben is the author of Paradigm Flip: Leading People, Teams, and Organizations Beyond the Social Media Revolution. He blogs at ModernServantLeader.com and is found on Twitter at @BLichtenwalner. Ben’s mission is to advocate servant leadership awareness, adoption and action. He has a unique perspective on social media as a tool for greater leadership influence and writes often on the topic.

Sitting in the CxO’s office, I was stunned. He just asked me to covertly backup another person’s data before he fired them. This was the fourth senior level manager he would fire, less than a year after hiring them. The cycle was now complete for a third time, as his entire department had turned over three times in just under two years. As the technology leader for the organization, one of my unfortunate responsibilities was supporting these practices. This leadership style, or lack thereof, was in stark contrast to other methods I experienced to achieve success. That moment was the start of a long, winding path leading to the creation of The Modern Servant Leader website.

After experiencing success under many different circumstances and leadership styles, I recognized a key differentiation between leadership styles I supported and those I did not – sustainability. Although I did not yet know the name for it, I recognized servant leaders achieved the greatest success with an ability to sustain that success. In contrast, non-serving leaders used fear and borrowed from the future to obtain success in the short-term, often resulting in low morale, high turnover and limited sustainability. 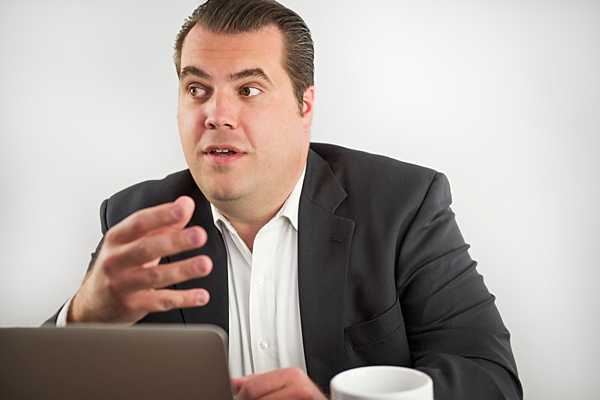 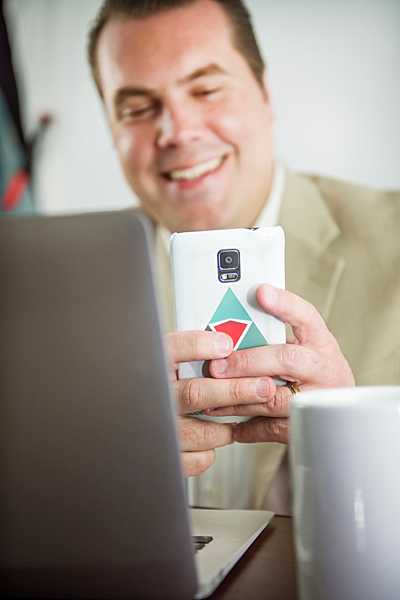 No longer could I support these practices. No saint myself, I had allowed my skills and expertise to be used in support of leadership practices that offended me and it was time for change. With this background, I committed to researching leadership practices, naming my own beliefs and ultimately promoting the awareness and adoption of these practices. As a result, I was thrilled when I read about servant leadership. I found that servant leadership captured the source of true leadership, delivered sustainable results and aligned with my own values and beliefs.

After years of studying servant leadership, comparing it to my own experiences – both good and bad, I wanted to share what I learned with others. Thus, The Modern Servant Leader (ModernServantLeader.com) was born. This site is dedicated to spreading the awareness, adoption and support of servant leadership practices with an emphasis on modern trends, challenges and technology. If you have any questions, suggestions or other feedback, please, let me know.

Thank you for visiting the site. I hope you find something here that helps you in the development of leadership practices for yourself and your organization.

ModernServantLeader.com, ServeForLeading.com & Lichtenwalner.net are personal sites and do not necessarily reflect the views of my employers. 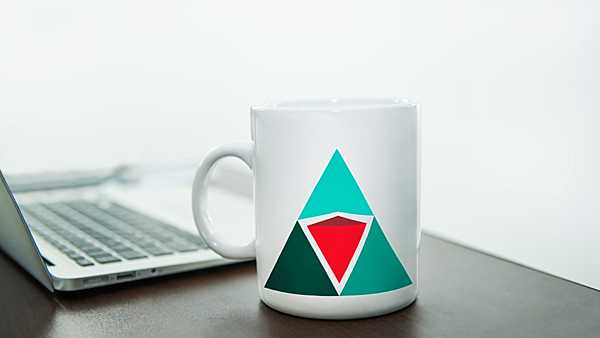 Welcome to The Modern Servant Leader. This site’s mission is to spread servant leadership awareness, adoption and action. Content on the site supports this mission. If you are interested in these topics and would like free updates, please subscribe via email here or RSS feed here.

Ready to get started?